While scrolling through the Twitter, I came across this Ariel India‘s campaign “ShareTheLoadMovement”  on Blogadda.com‘s Twitter Handle and a heavy dose nostalgia struck me real bad , for the campaign talks about giving helping hand to one’s mother but unfortunately , irrespective of how desperately I wish to help my mom , there’s just no way I can do it .While 14 long years have lapsed since my mom breathed her last , but we all still miss her like anything .

Anyways , coming back to campaign ,  I had a conversation with Team BlogAdda (on Twitter itself ) whereby I  congratulated them because it is really very thoughtful of Ariel India & BlogAdda Team to come up with such a wonderful & meaningful campaign .

I told them that I can’t be a part of it for the reason stated above. However , it was again a very noble gesture on the part of Blog Adda’s Team member who was behind the twitter handle that day ( I don’t know his/her name) who said  “Why don’t you take this task as an honest tribute to Your Mother ?” .  Almost immediately I decided that I will do it  .

Hence ,  here I was , getting my  paraphernalia ready for doing Laundry for my father as I told him , “Don’t be surprised Dad , Mom has told me to do so for you ! ”  as he took sometime to understand what exactly was going on . 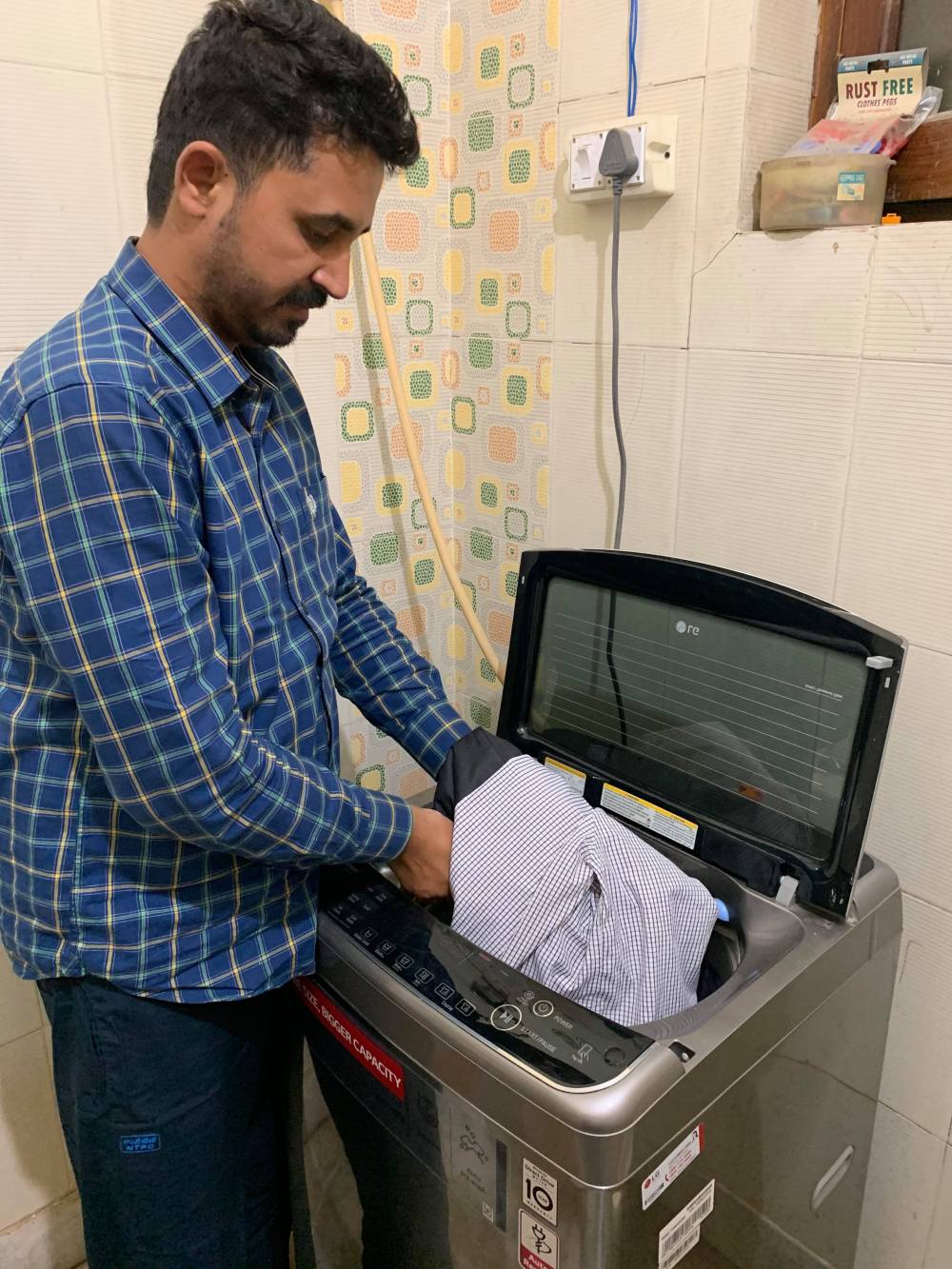 My wife too rushed in to see her husband doing what he rarely does or as a matter of fact , hasn’t done since her arrival . While I do support her in various other tasks but Laundry is not my cup of Tea.  So she was all happy and even promised to drop a Tweet to Ariel India & to Blogadda Team to run the “Husbands Share the Load” campaign soon  : )

Nevertheless , I really felt happy  from deep within while doing this task.

Though I can’t share photograph with Me & Mom together in this task , but I would really like to share two of her  personal favorite photographs here as a mark of Love & Respect (Clicked from old Photographs) :

1.While She was completing her Graduation ! 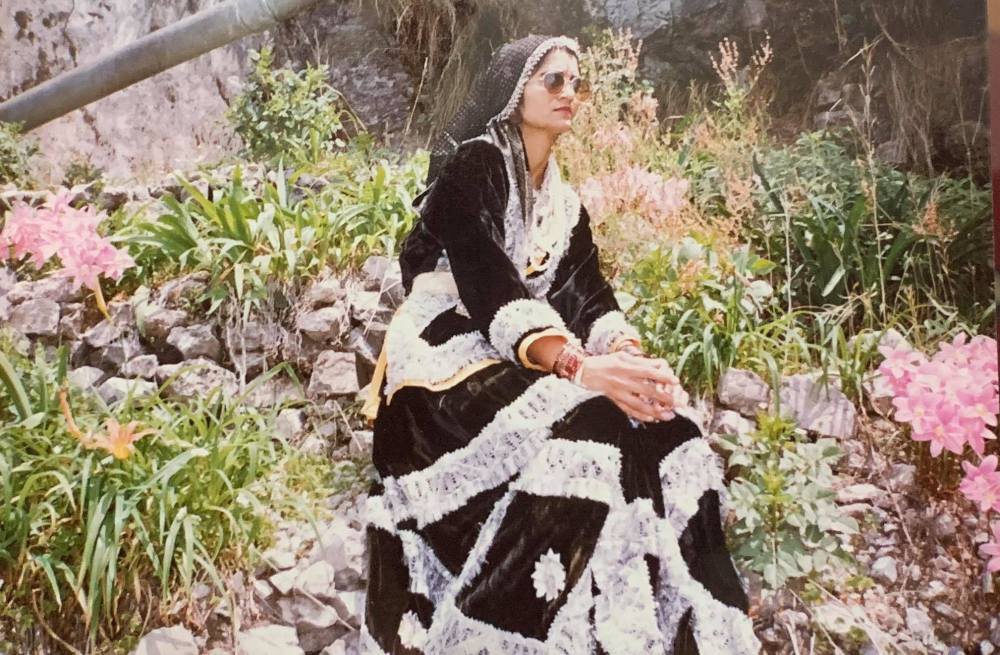 2.Trying Local Attire while on a Family vacation to Mussoorie !

Before I conclude , I really want to thank the entire Team behind this campaign again as unknowingly , you people have done a great favour for me personally . Besides , I sincerely wish that all sons, including my own 6 year old kiddo , give a helping hand to their respective mothers on regular basis . Let’s be a good human being first & let this humanity commence from the home itself.